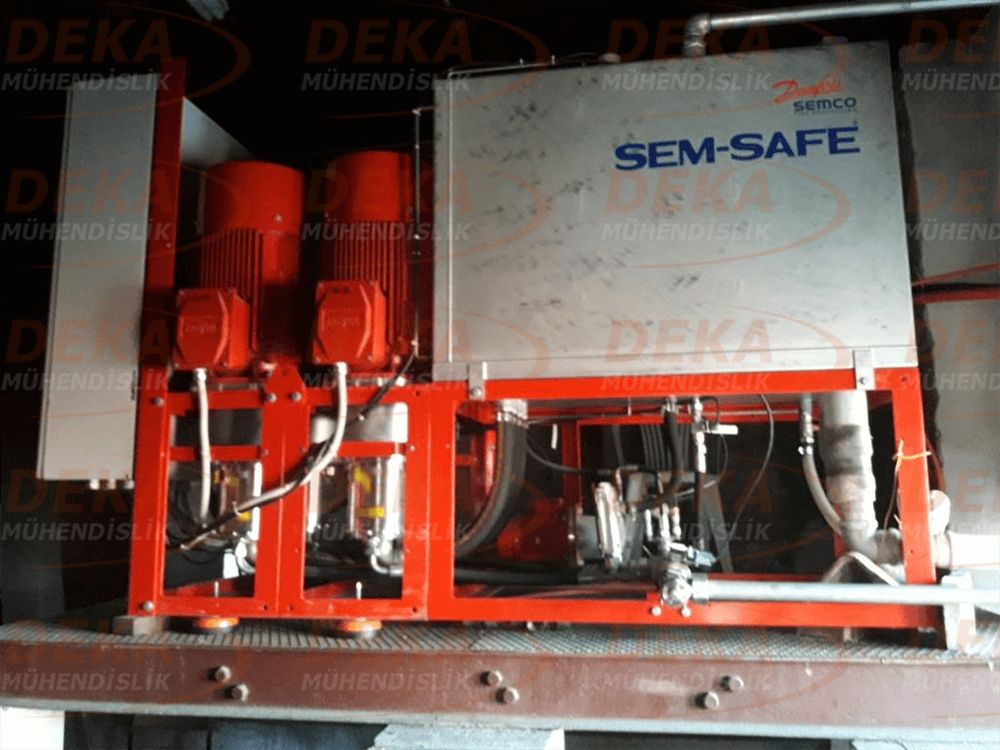 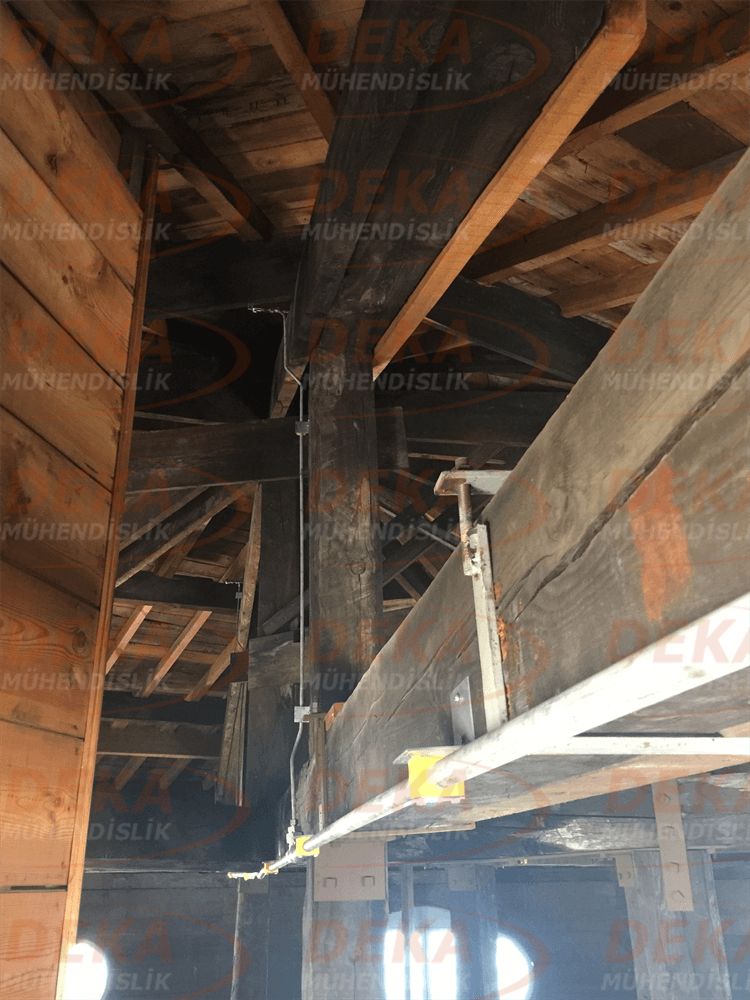 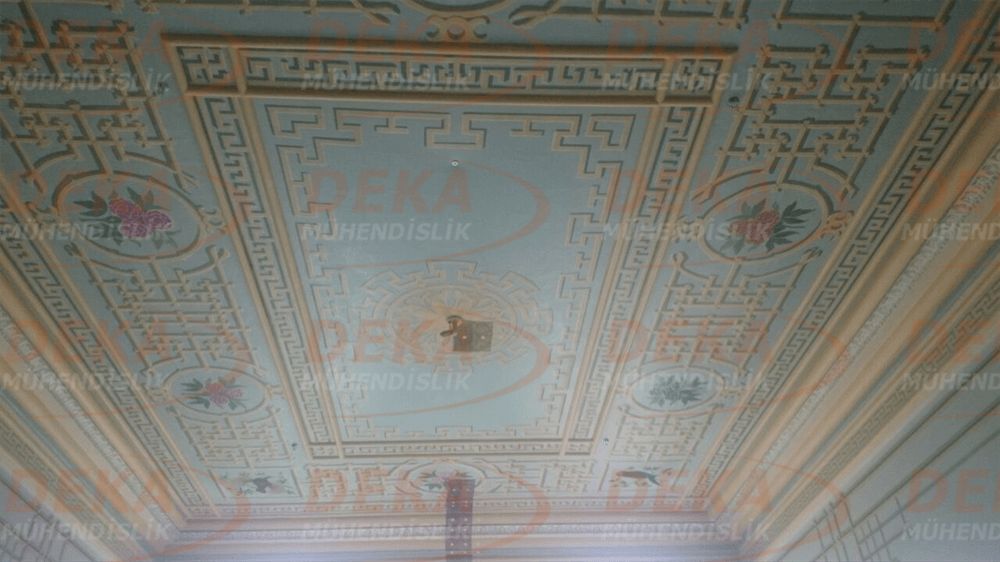 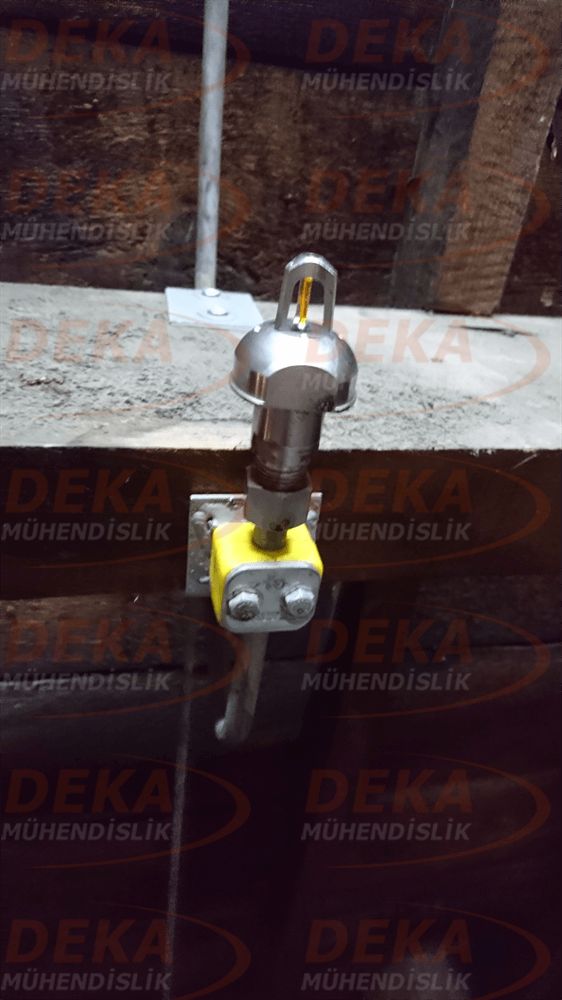 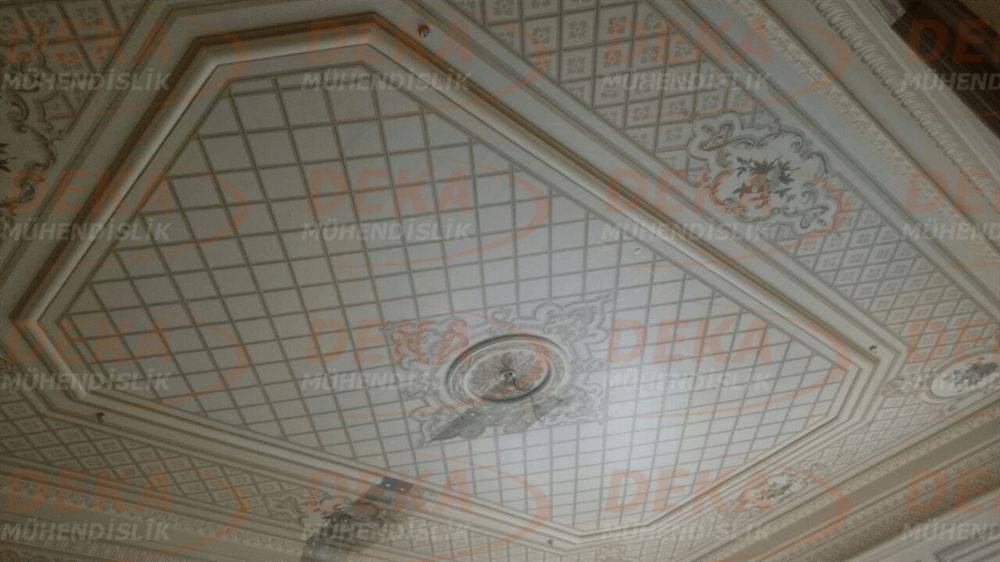 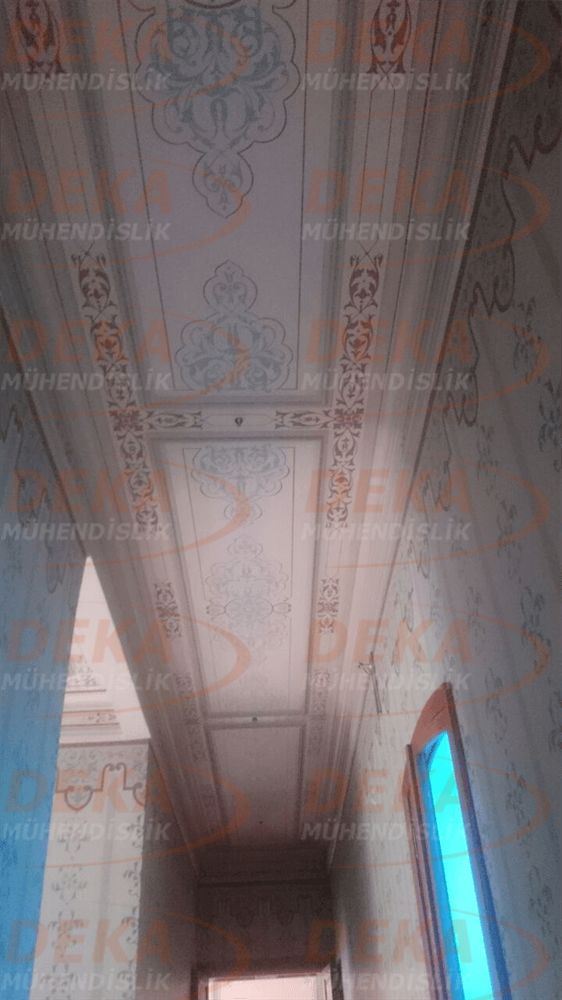 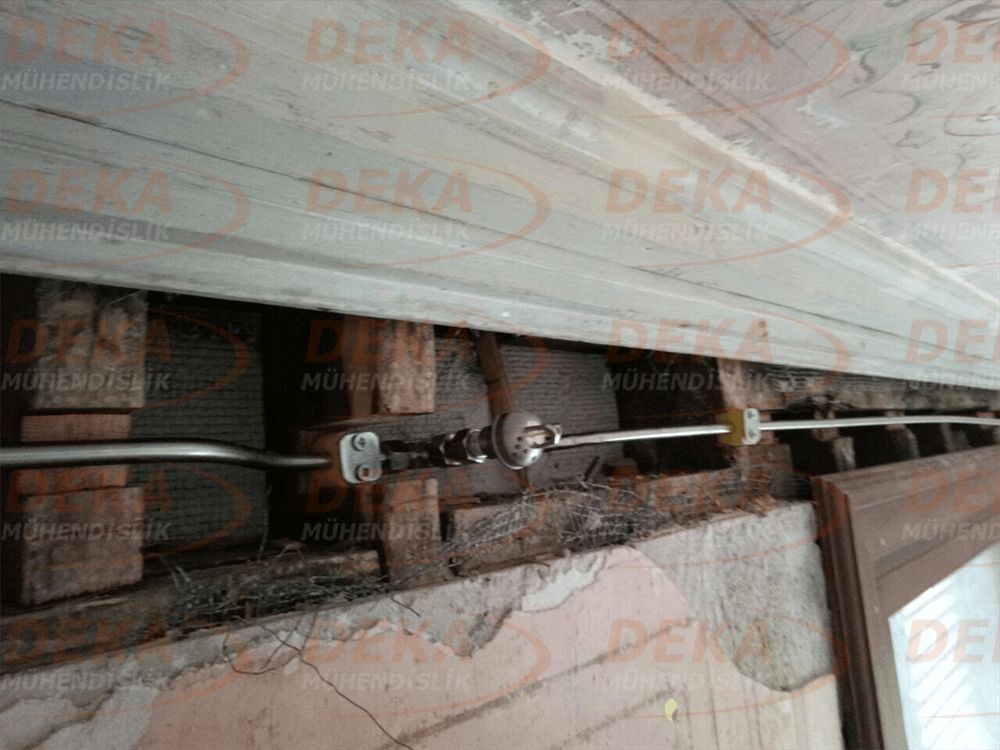 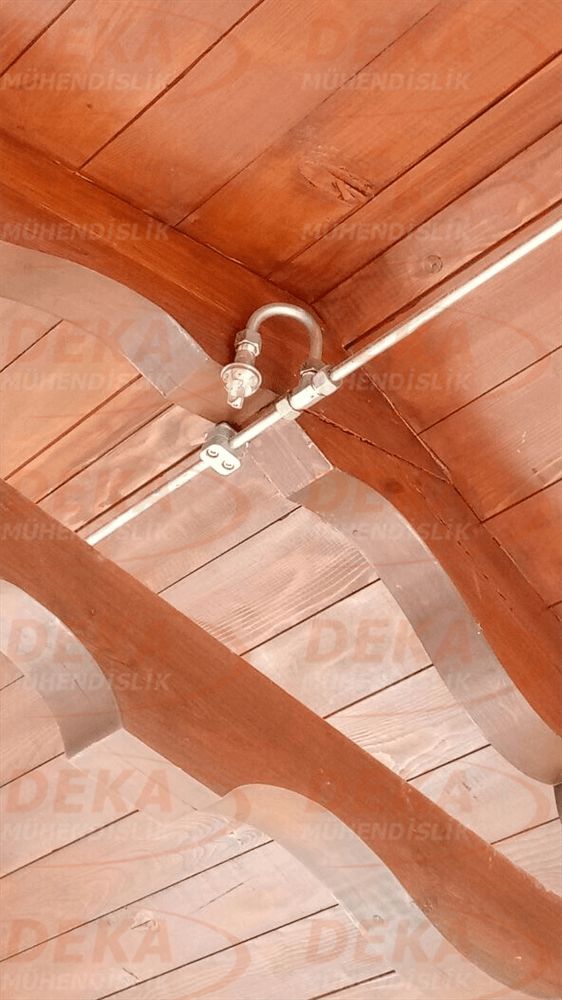 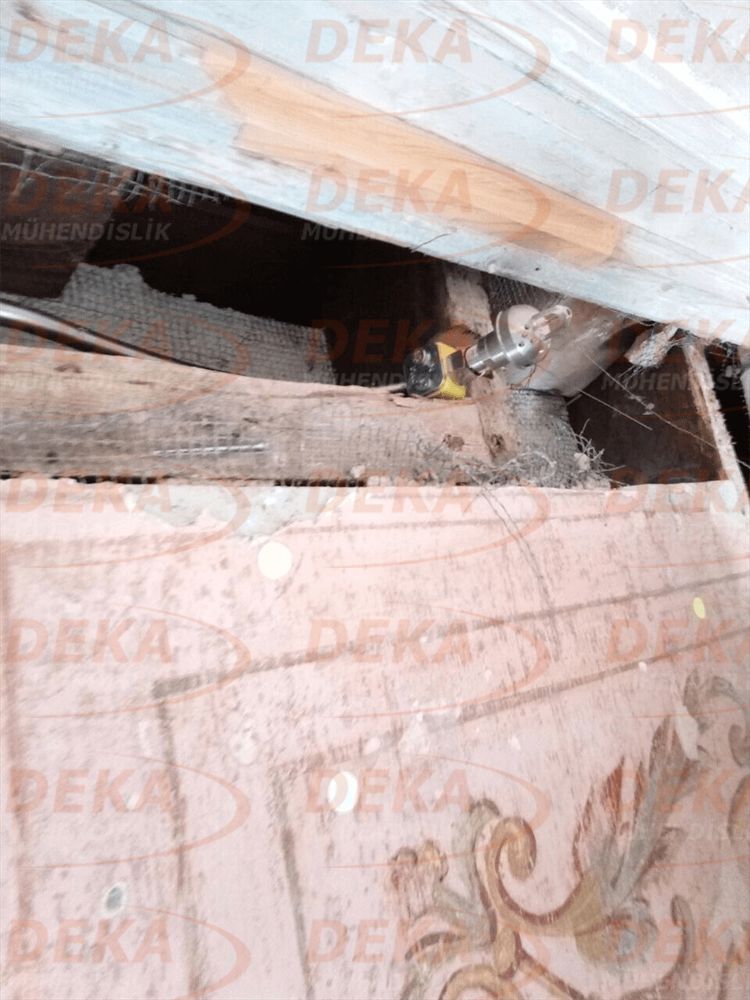 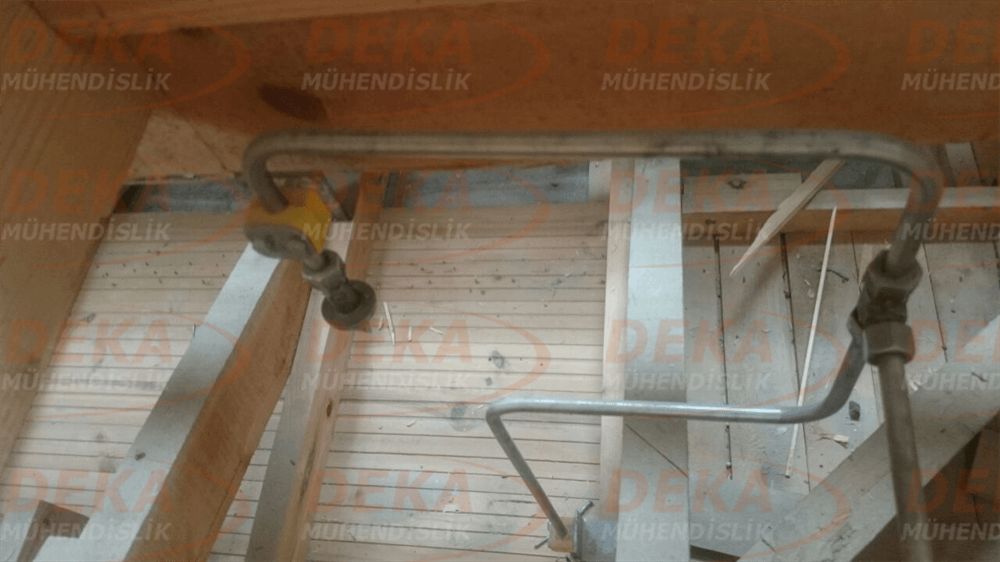 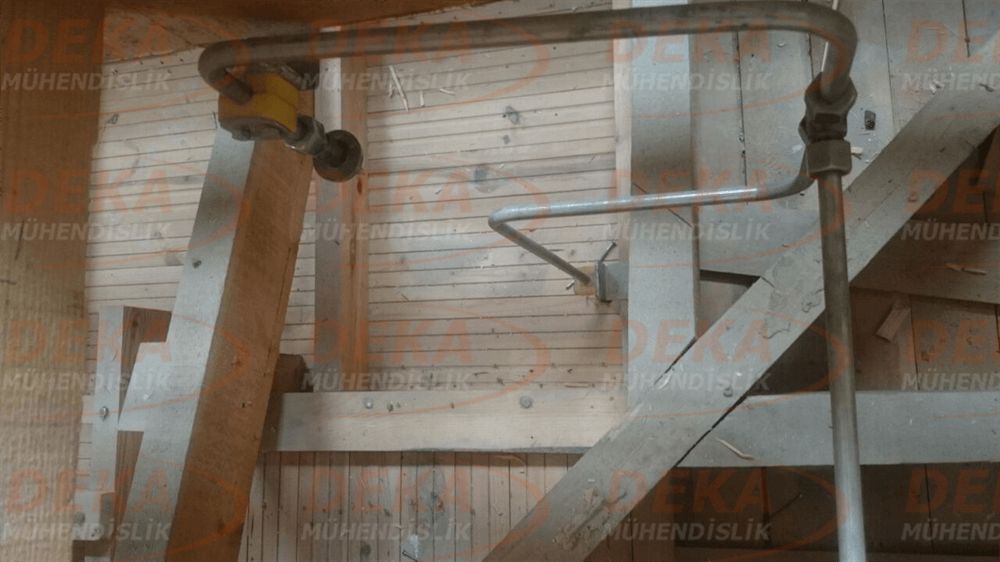 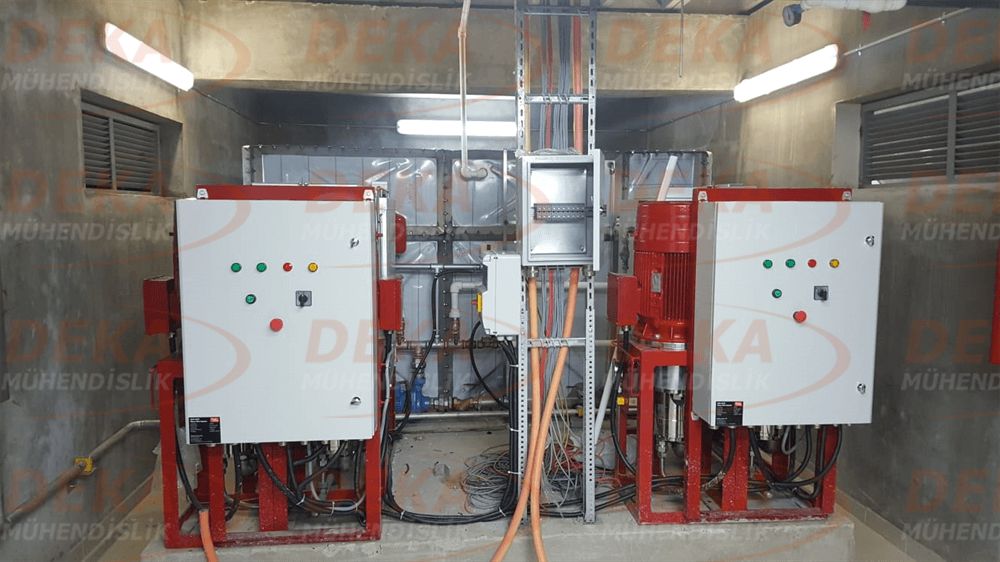 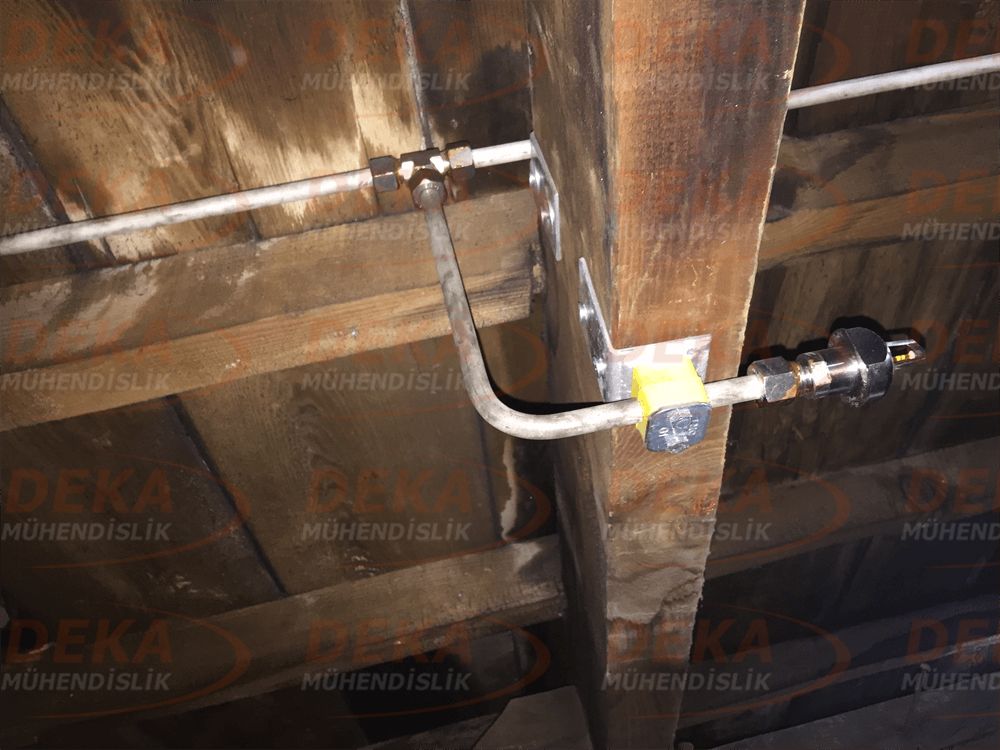 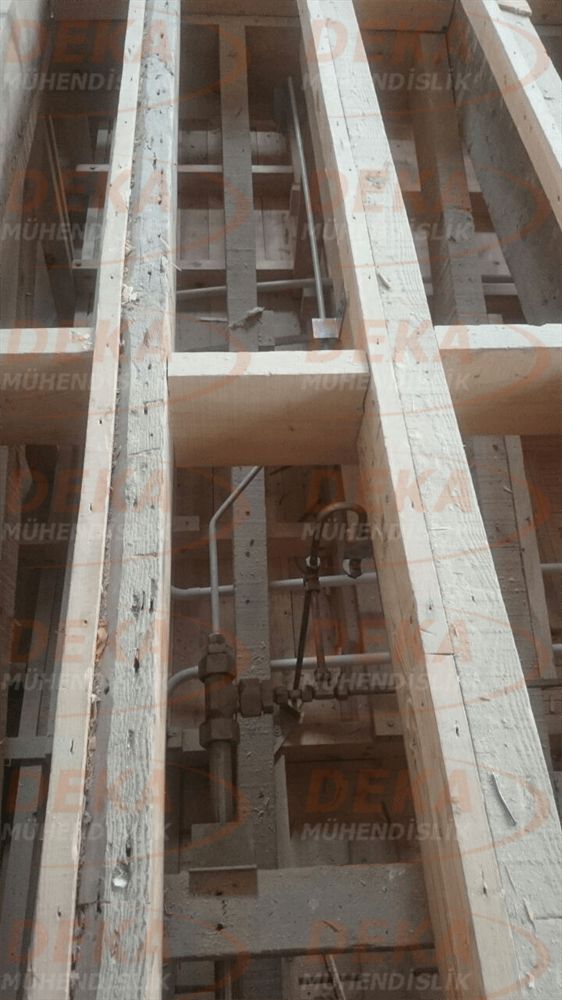 It is a quenching technique that increases the absorption area of the heat energy in the environment by separating the water into very small particles and turning it into a cloud fog. It is a system used since 1930.

Under high pressure, water molecules return to the fog cloud containing small particles. It absorbs the heat energy generated by the fire and evaporates and decreases the ambient temperature. By reducing the ambient temperature from 900 ° C to 50 ° C, a cooling effect occurs. As the water fog particles pass from the liquid phase to the gas phase, it expands 1760 volumes and removes the oxygen in the air in the center of the fire. The amount of oxygen in the air drops from 21% to 17%. The energy absorption capacity of 1 liter of water is 335 kJ while heating from 20 ° C to 100 ° C and 2257 kJ when changing from liquid phase to gas phase.

Features of the Water Mist System