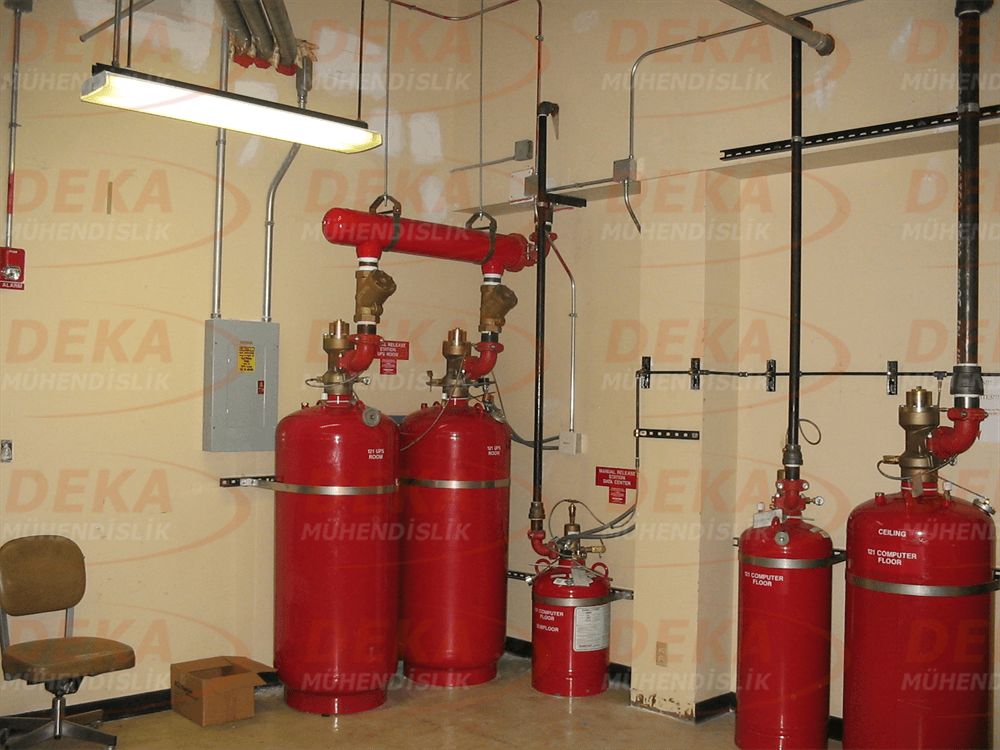 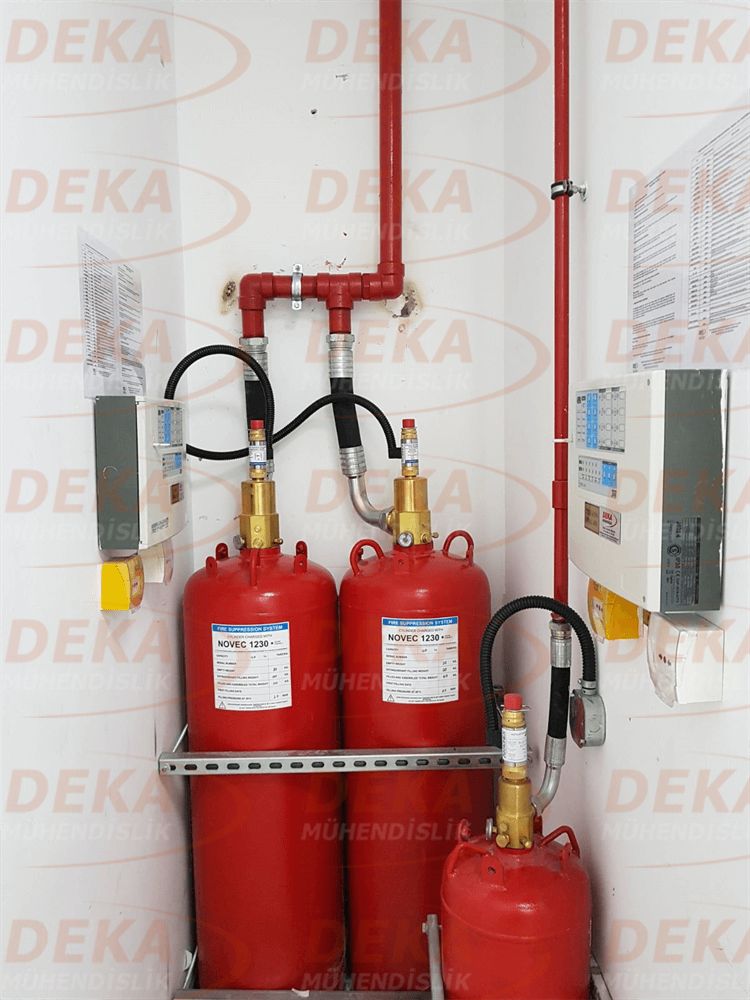 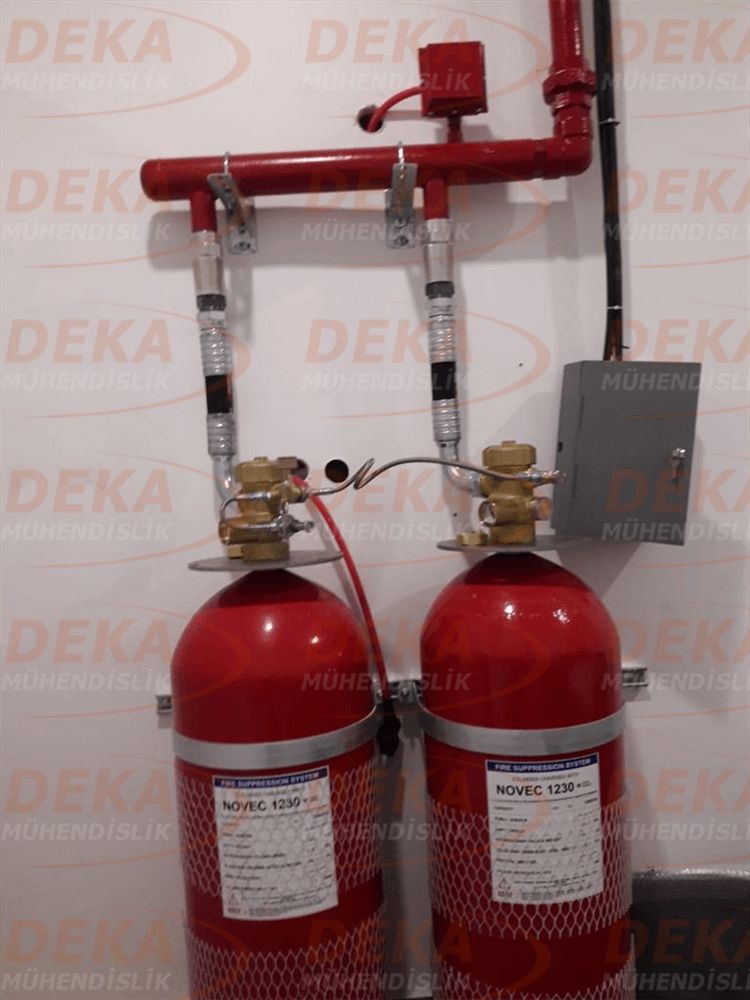 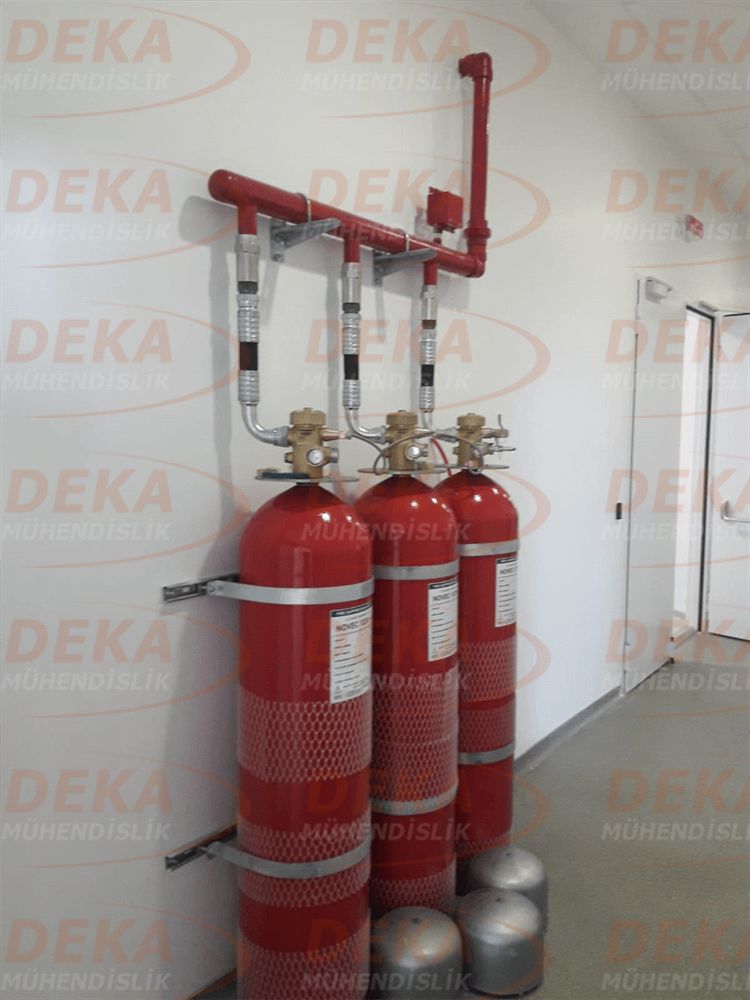 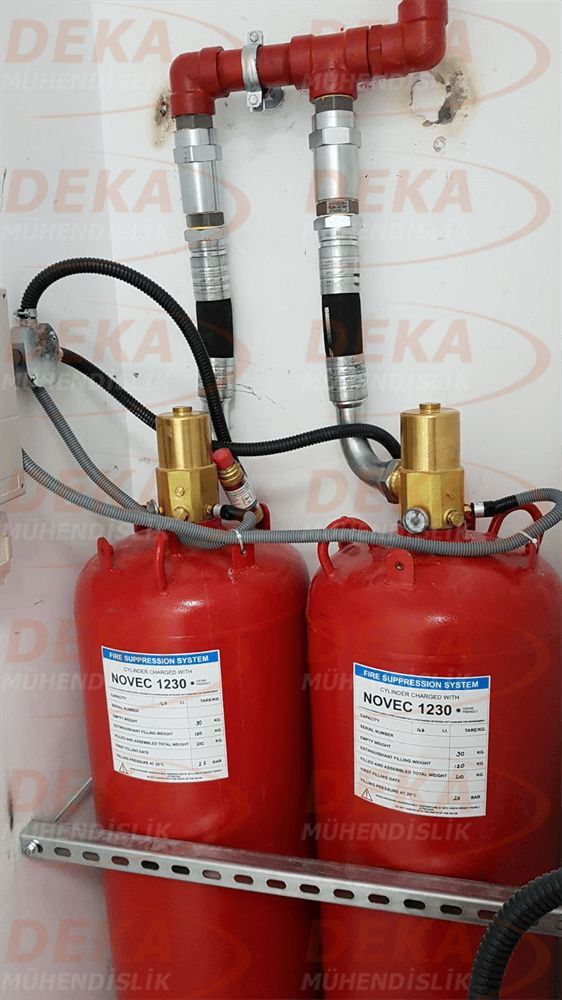 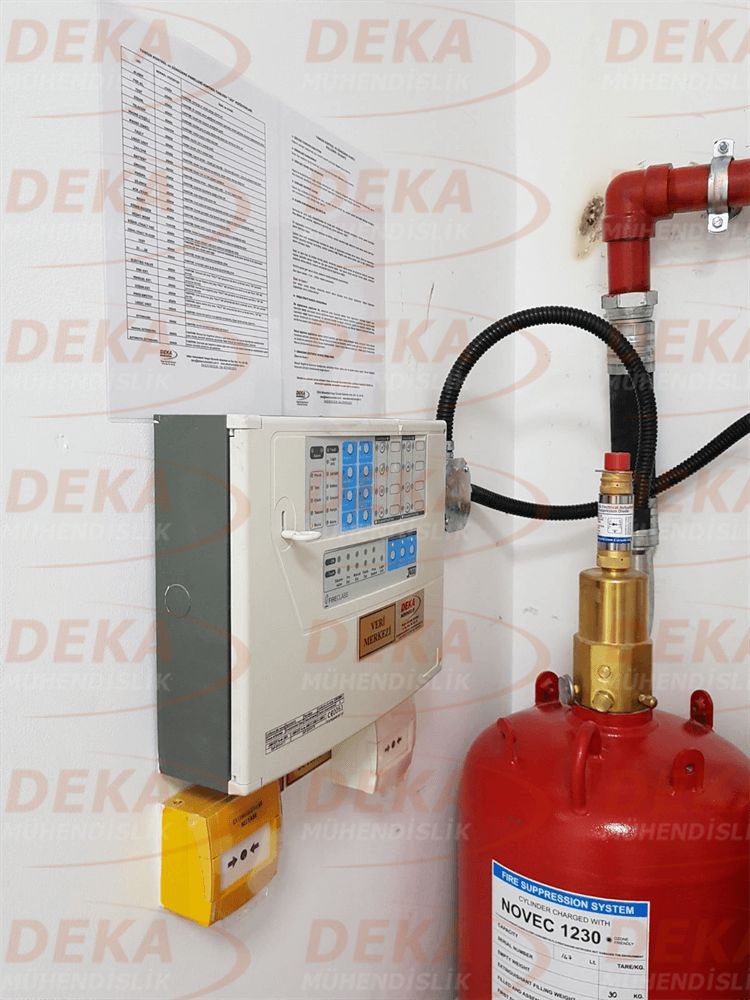 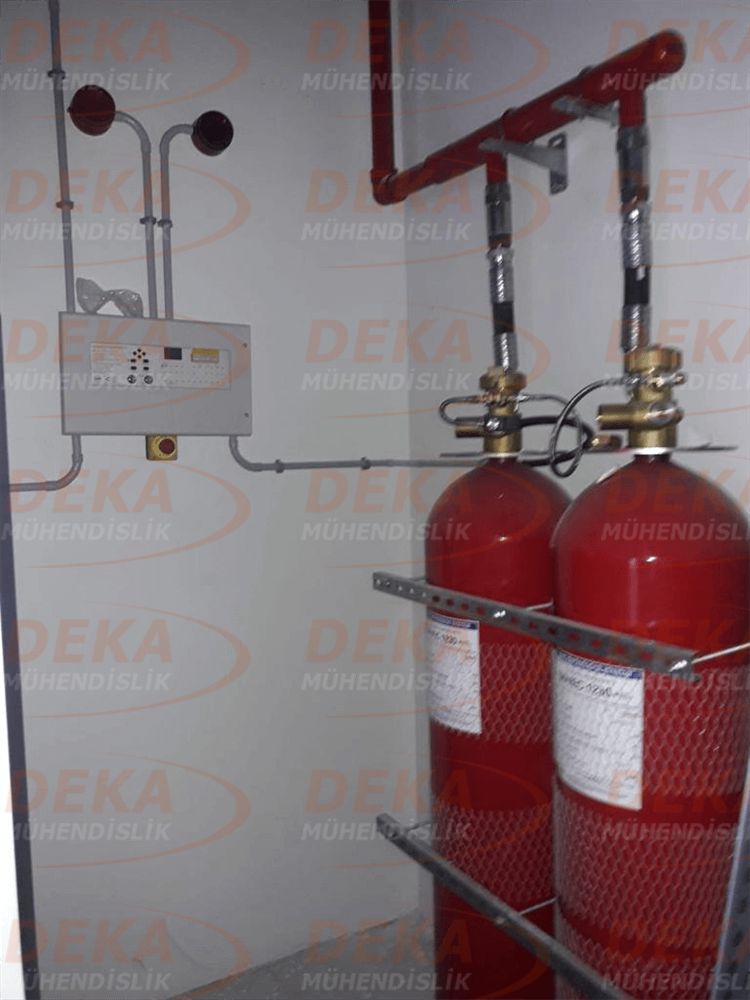 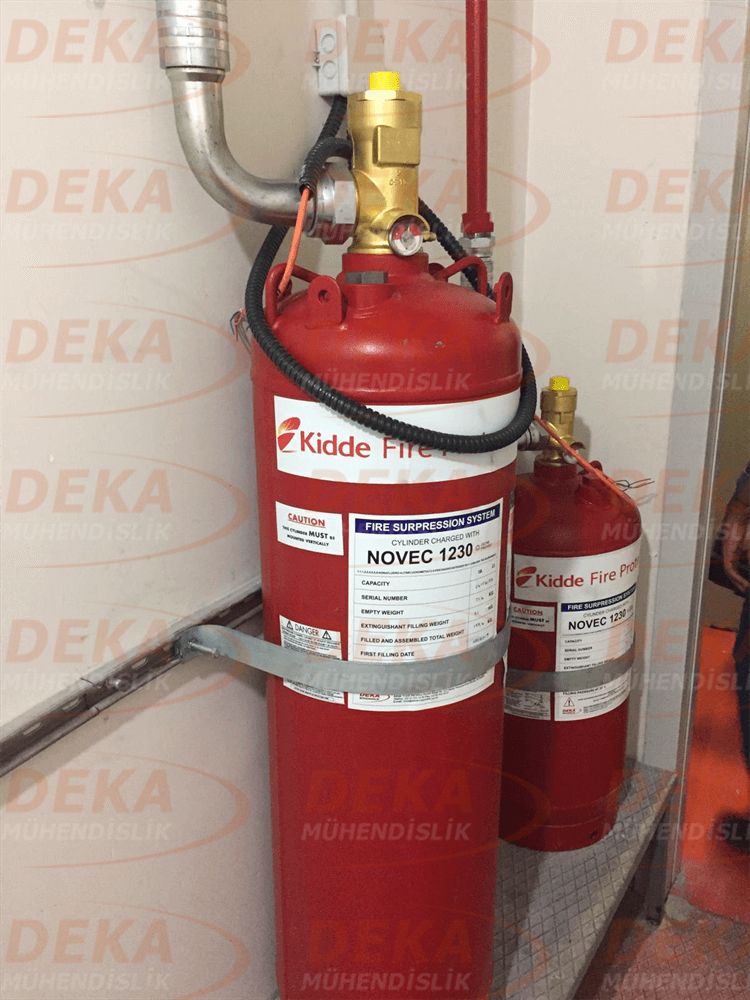 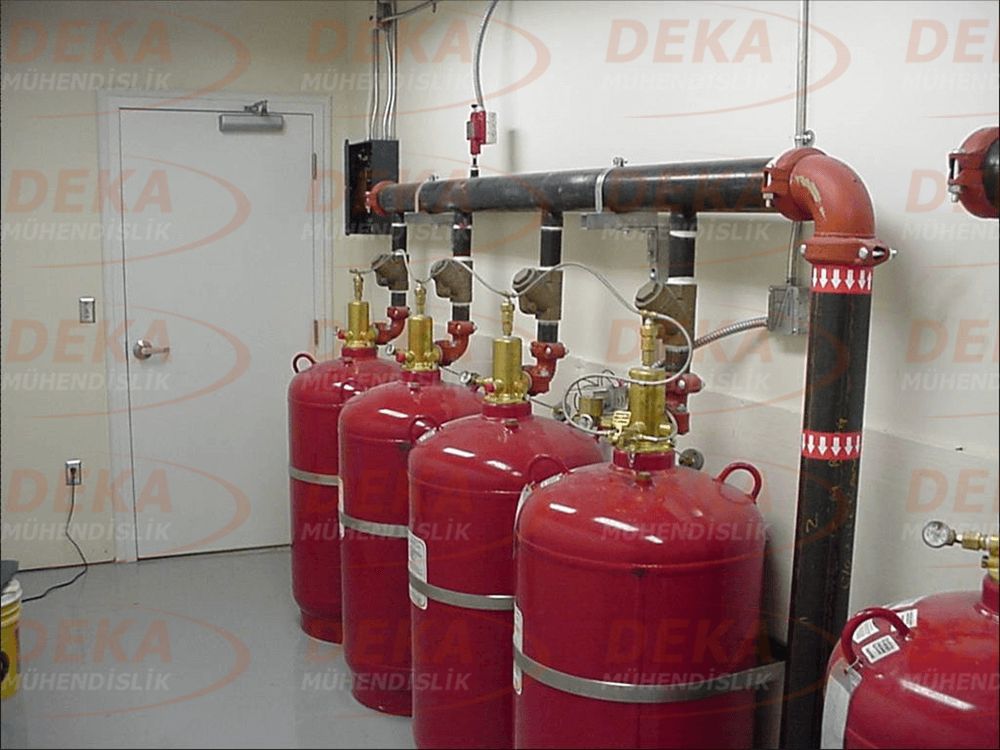 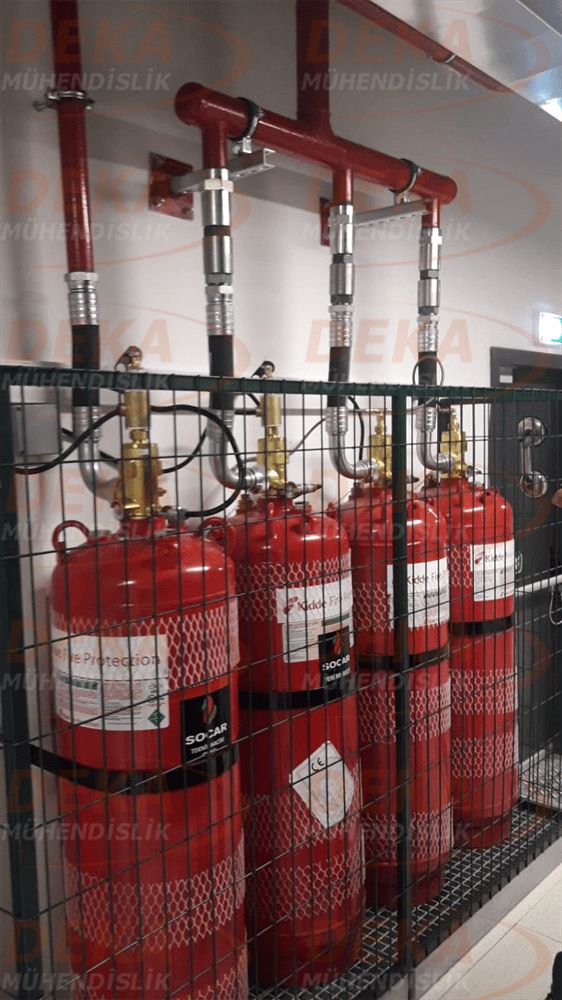 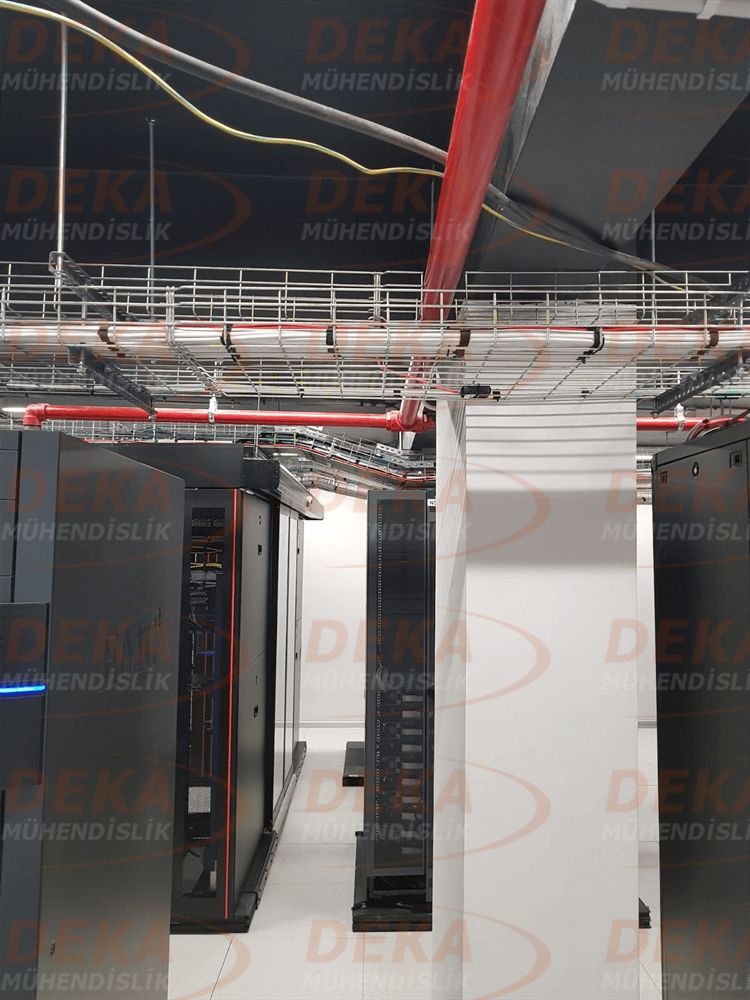 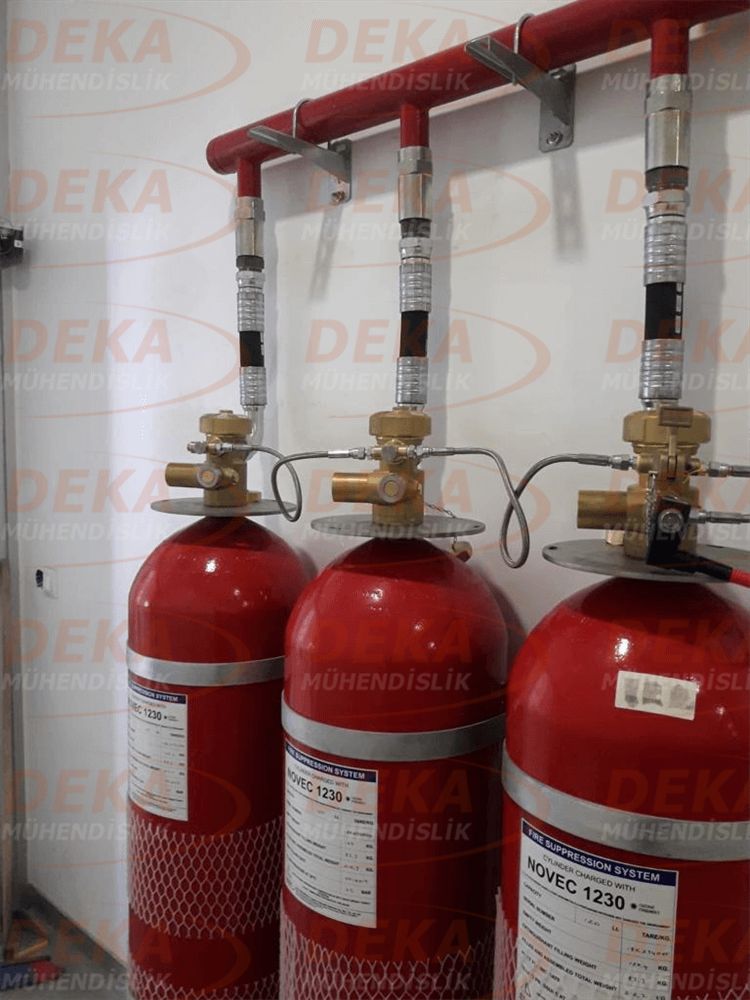 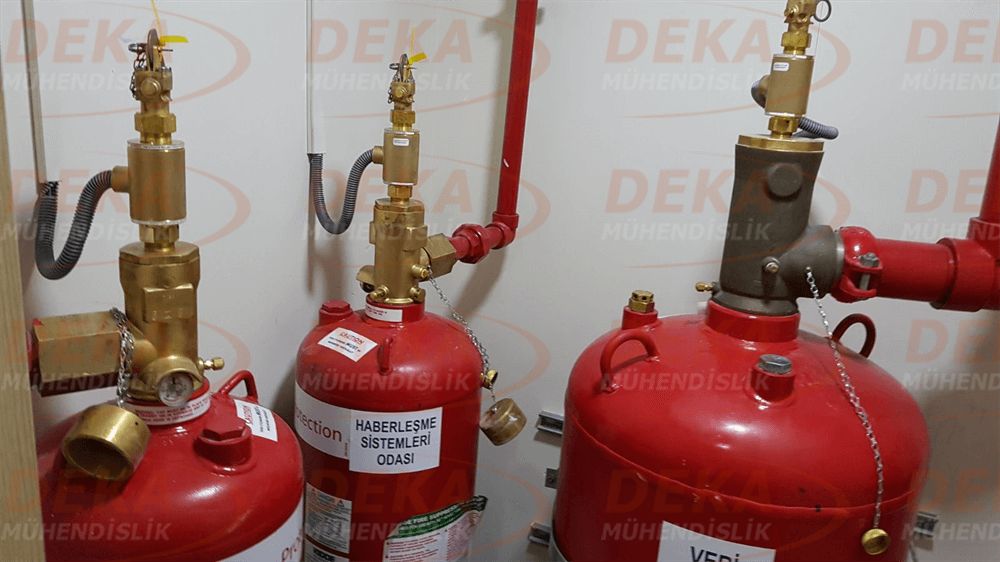 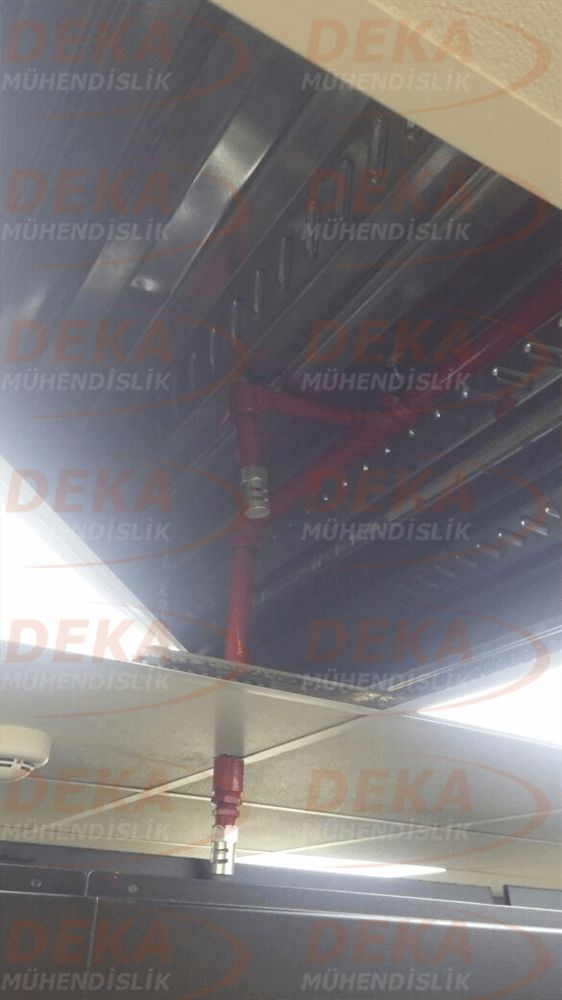 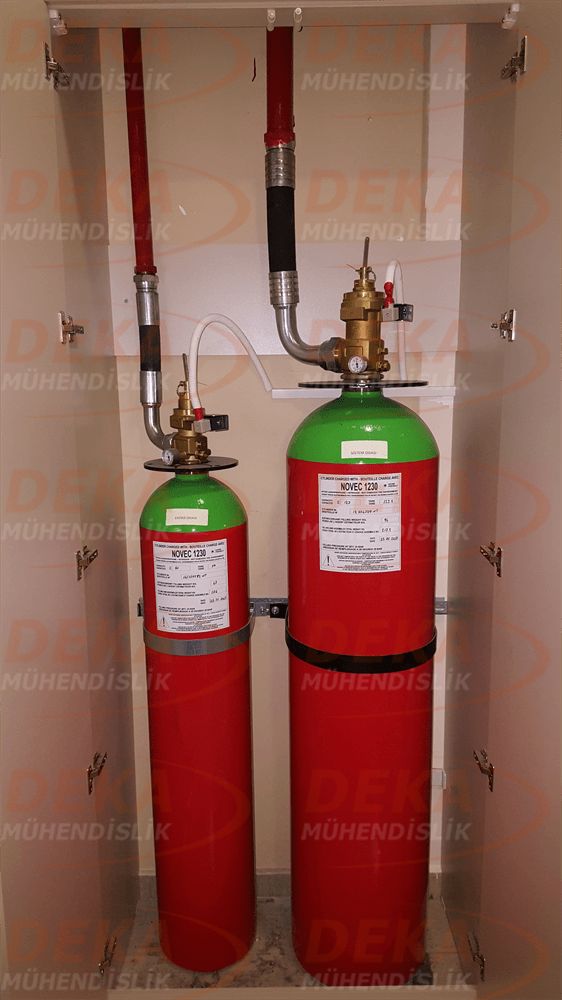 All other chemical agents disappear in nature at a temperature of about 500 ° C, return to the form of Halogen Acid (HF), then are perceived as a pungent and bitter odor before reaching a level harmful to human health.

The system can be modular or centralized. In modular systems, there is a space-specific cylinder close to the space to be protected. In central systems, many areas can be protected by the same system with selector valves.