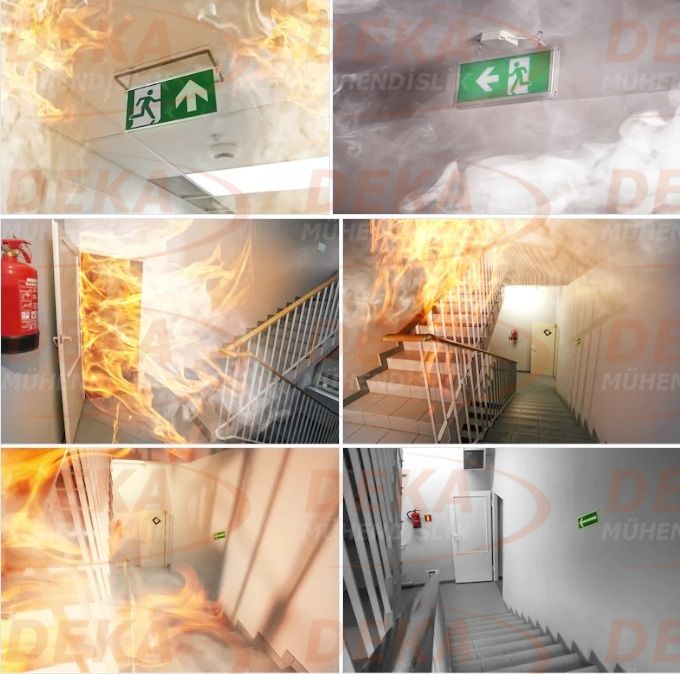 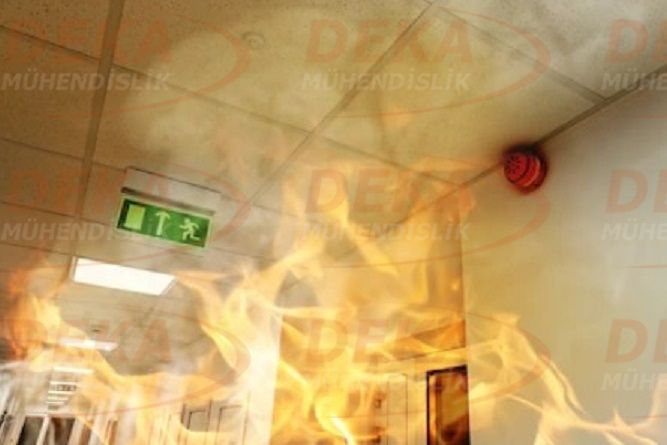 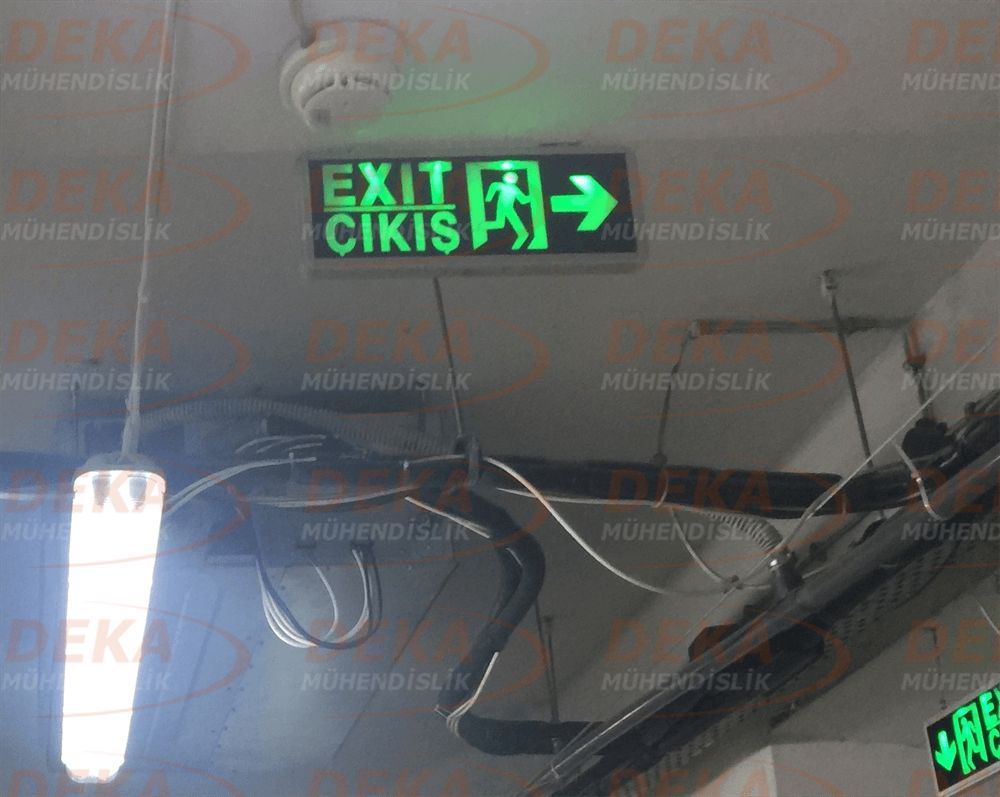 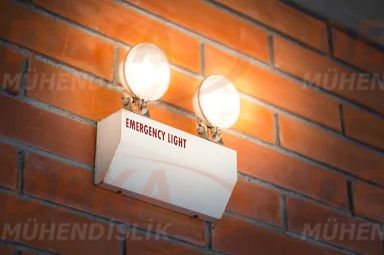 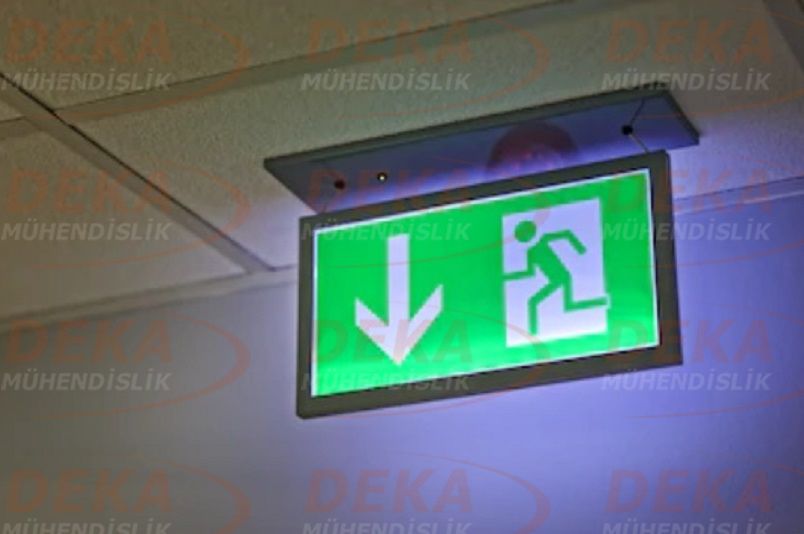 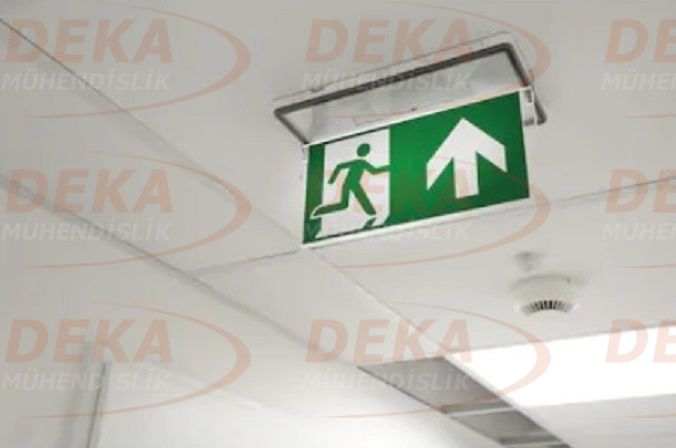 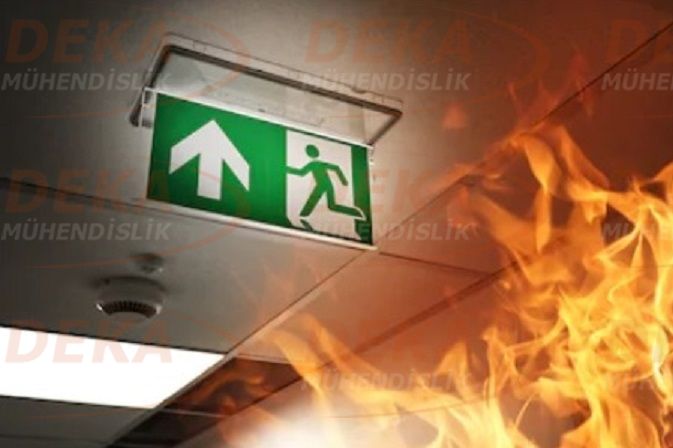 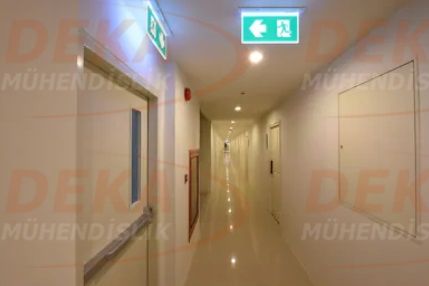 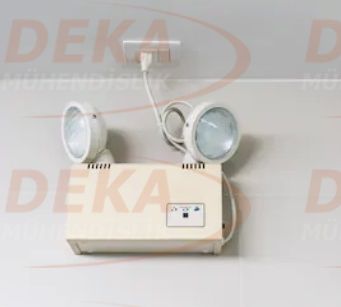 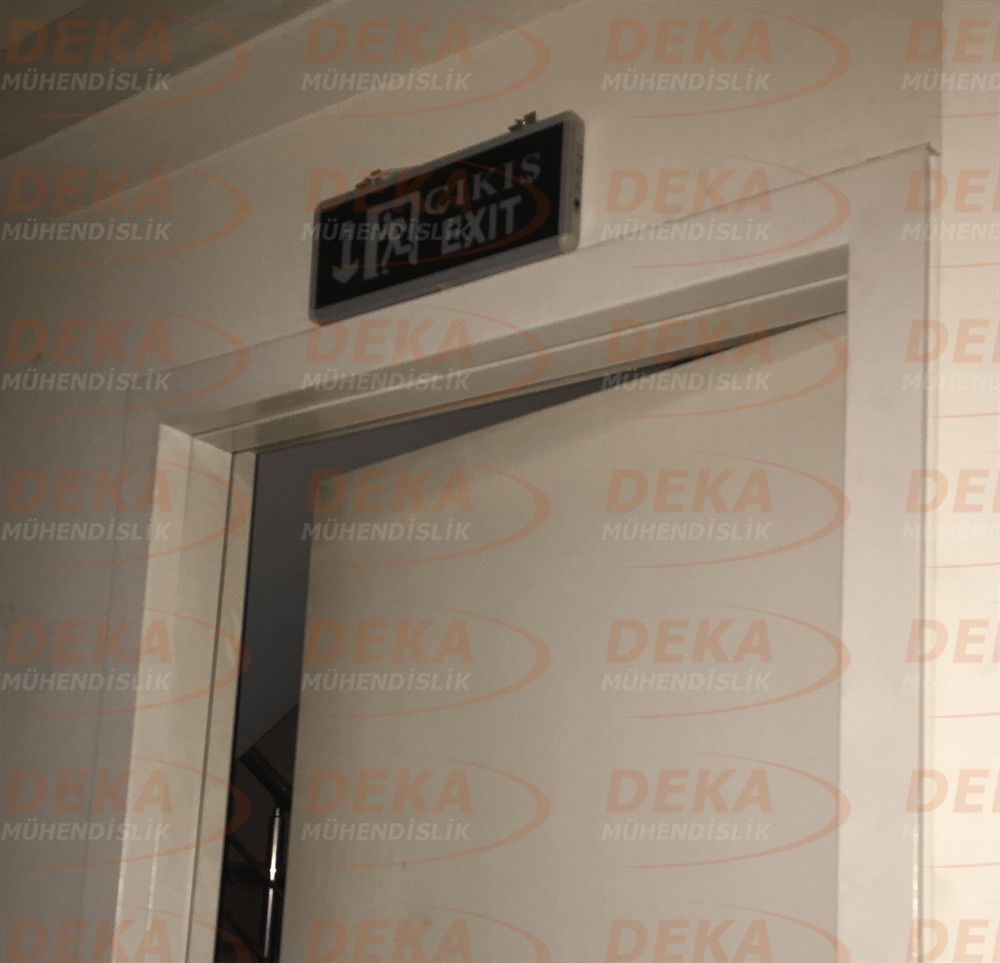 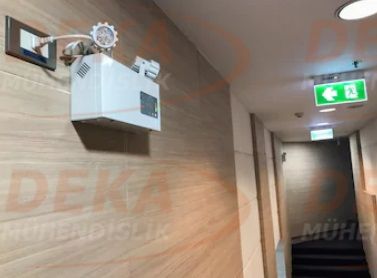 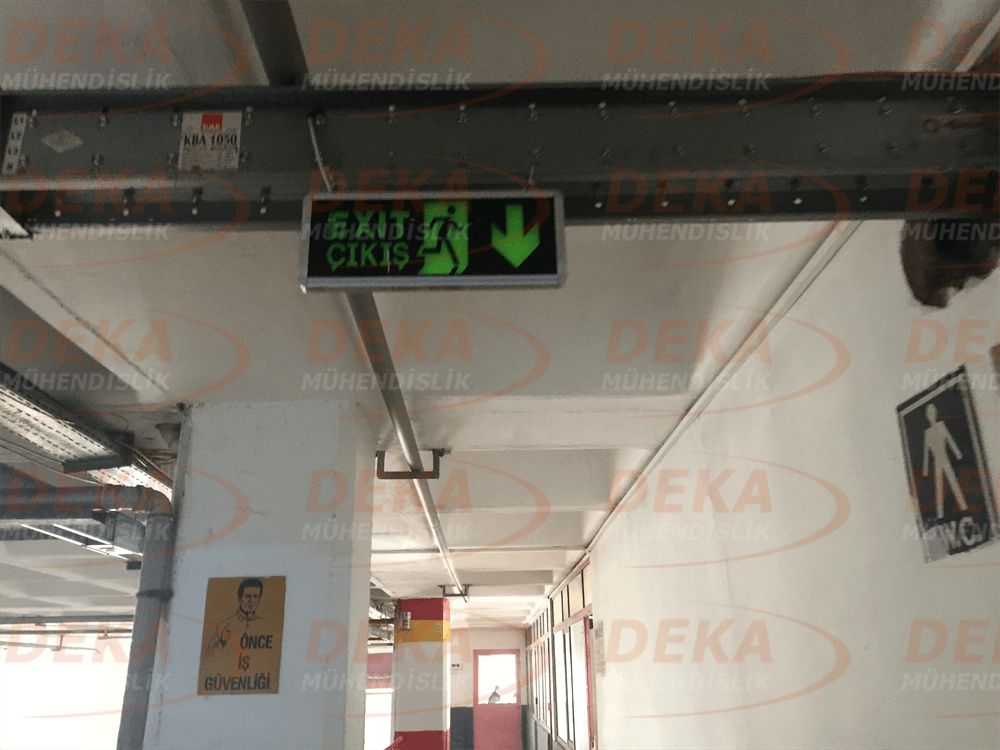 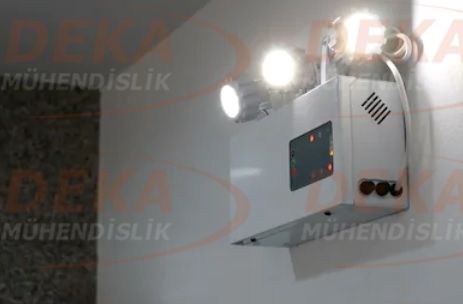 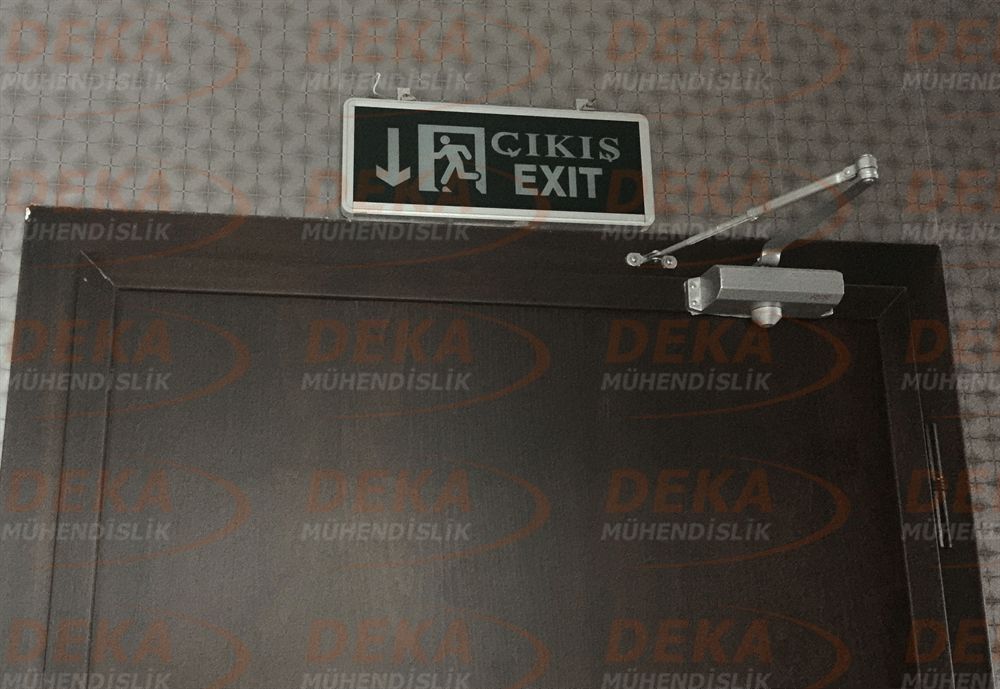 Emergency exit routing units are automatically activated in case of mains voltage interruption and current lighting system failure due to fire, sabotage, flooding, electrical failure, etc. It lights the escape routes to be reached from the building. Directional signs are used to show how to leave the building. Emergency lighting and guiding units are used to prevent panic and congestion, and to provide a fast and safe evacuation without loss of life from the building.

Can be used fixed or mobile. It is suitable for use in long corridors, large areas such as parking lots and factories. With spot lighting; it is activated only in the event of a power failure. It has LEDs on the device that indicate the presence of mains voltage and battery charge. There is a test button on the device. Included in the plug-in type supply cable, the charger is designed so as not to damage the battery in case of continuous charging, 220 volts AC 50 hz mains supply is provided. Charging time for the first time is 24 hours. It is resistant to fluctuations in mains voltage up to 285 volts. Switches to emergency lighting mode under 150 volts. It goes into charging state over 185 volts. Products with at least IP40 protection class should be used. It burns 180 minutes in the interruption, it can be mounted on the wall. Working temperature is -16°C / + 45°C.

Mercury vapor and metal discharge lamps should be deactivated with a delay of 5-10 minutes after electricity, as they come into operation late.