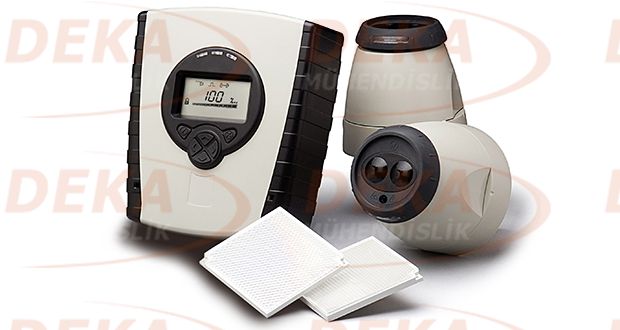 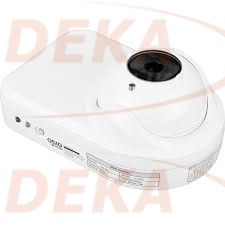 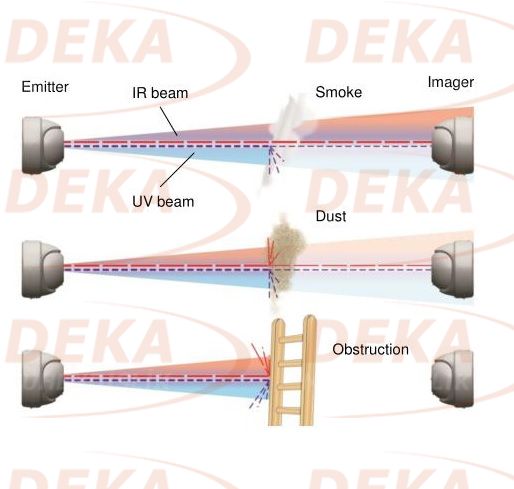 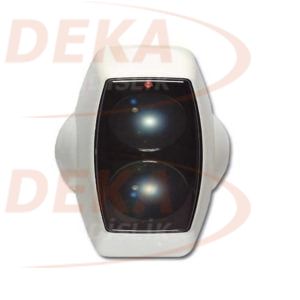 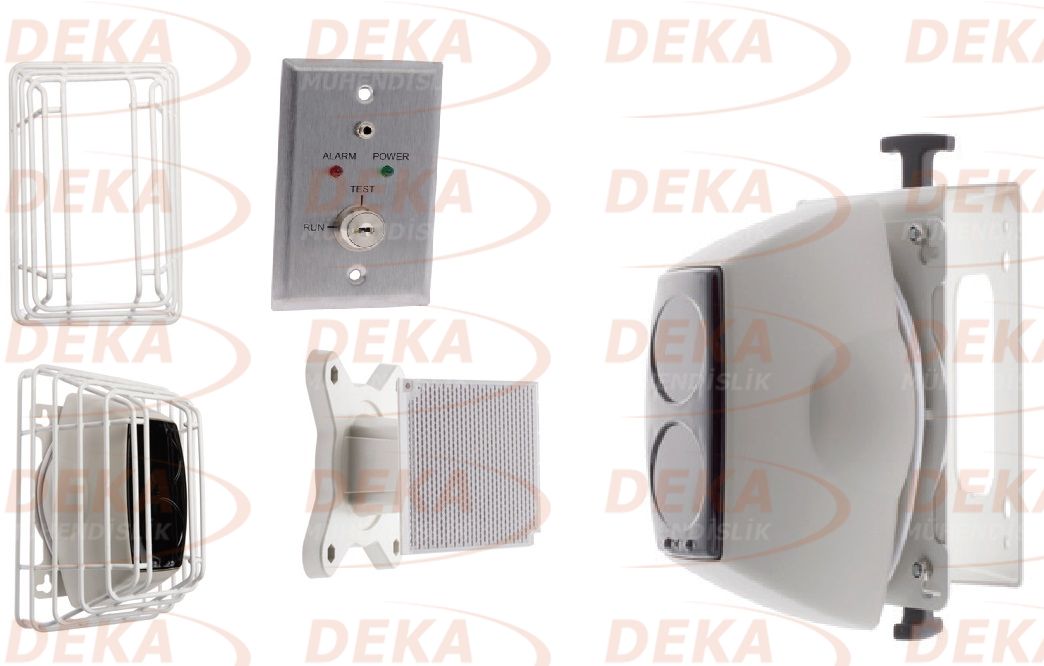 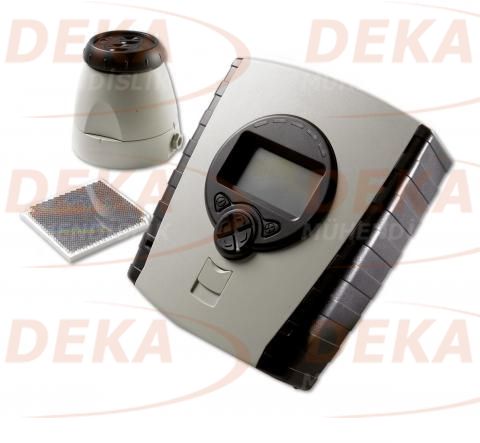 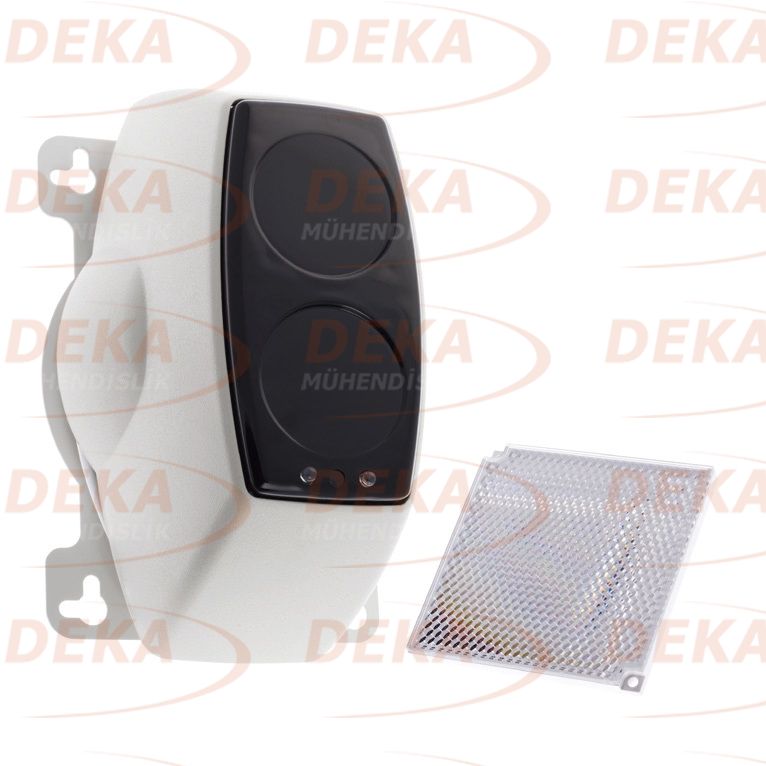 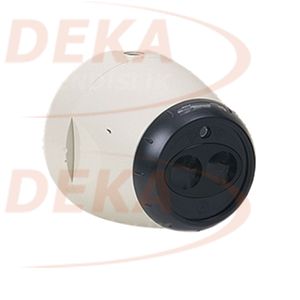 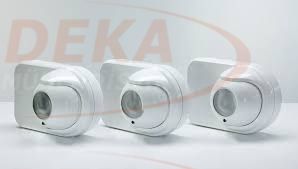 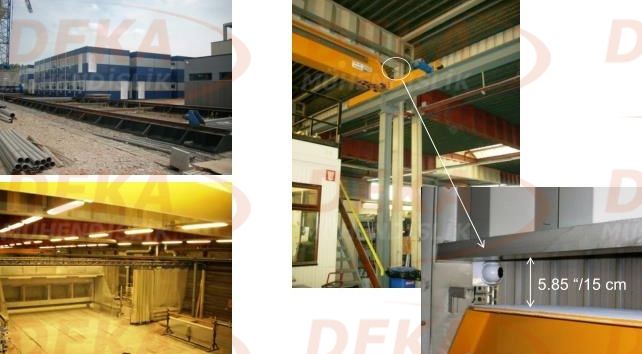 The beam smoke detector detects smoke on the basis of the weakening of the beam between the transmitting and receiving units producing UV and IR beams. The UV / IR beam detector can make alarm / error identification with high accuracy depending on the amount of decrease or cut off both beam levels in the receiver unit. It does not produce false alarms in cases such as dust, insects, misalignment (maximum 2 degrees) and reflection.

The UV / IR beam smoke detector can detect distances up to 150m between the receiver and transmitter units.

The receiver unit of the detector is powered by a 24VDC power supply. No additional supply source is required for the transmitter module. The internal battery, which can last for an average of 5 years, is used. The condition of the battery on the transmitter unit is monitored by the main unit and gives a warning as a malfunction in case of low voltage.

The detector needs at least 2 relay outputs to transmit the alarm and fault status to the fire alarm panel. The detection sensitivity of the detector can be selected as one of three levels such as 25%, 35% and 50%.

The receiver and transmitter units of the detector can be placed at the same level and have the opportunity to detect between different levels.

The insulation level of the beam detector’s receiver and transmitter unit against water and dust is at least IP44. Working temperature is between -10°C and 55°C.